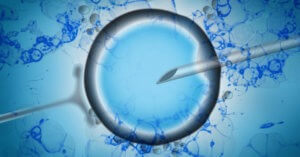 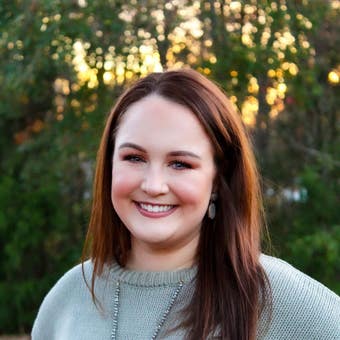 A Texas couple experienced an amazing moment when they were given the opportunity to meet the children who were born from their donated frozen embryos 20 years ago.

Brooke and Chris Martin explained their story in an exclusive interview with Fox 26 Houston on Wednesday.

Brooke said she and Chris faced infertility struggles in her late 20s and eventually resorted to in vitro fertilization (IVF) to get pregnant. The couple, who lived in Tennessee at the time, went to a fertility clinic in Nashville to start the process.

The Martins ended up with two implanted embryos, and their twin boys Matthew and Christopher were later born.

They still had eight frozen embryos remaining and had to decide what to do: use them, let them thaw out, donate them to science or give them back to the fertility clinic.

The couple chose the latter option because that’s what they believed was right, Brooke told Fox 26.

“We always had faith that when we donated, that they would be taken care of. The couple would have to go through the same thing that we did, which was agonizing. I mean, people don’t realize all that couples go through while dealing with this,” Chris explained to the Texas outlet.

Fast-forward almost 20 years later and the Martins were told by a family member that a boy, who could be their son, found them and reached out.