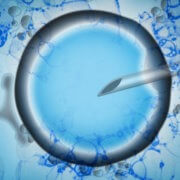 Cara Skowronski and her husband are the parents of a 2-year-old daughter who was born through in-vitro fertilization (IVF) and a gestational surrogate, who carried their daughter.

Now, as the Skowronskis look to expand their family, they say they are afraid of the obstacles they may face after the Supreme Court’s decision to overturn Roe v. Wade.

Skowronski and her husband recently moved from Nebraska to Texas, where abortion will be banned under a trigger law that goes into effect 30 days after the Supreme Court’s decision.

The couple’s remaining frozen embryos are in Nebraska, where Gov. Pete Ricketts has said he will push for the state legislature to pass a total abortion ban in the wake of Roe being overturned.

“It’s challenging enough to have infertility treatment today,” Skowronski told ABC News. “I think the additional potential state legislation that ban or make IVF incredibly difficult will really take it away as an option to a lot of couples and a lot of individuals, and it’s heartbreaking.” 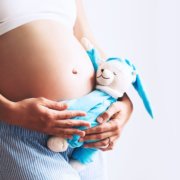 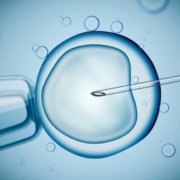 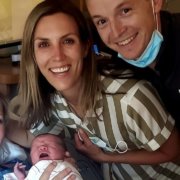 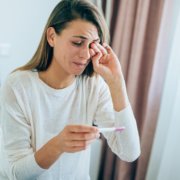 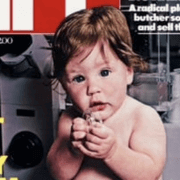 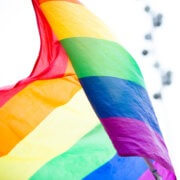 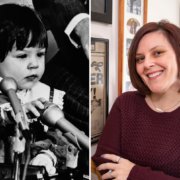